5 Secrets To Making Video A Success 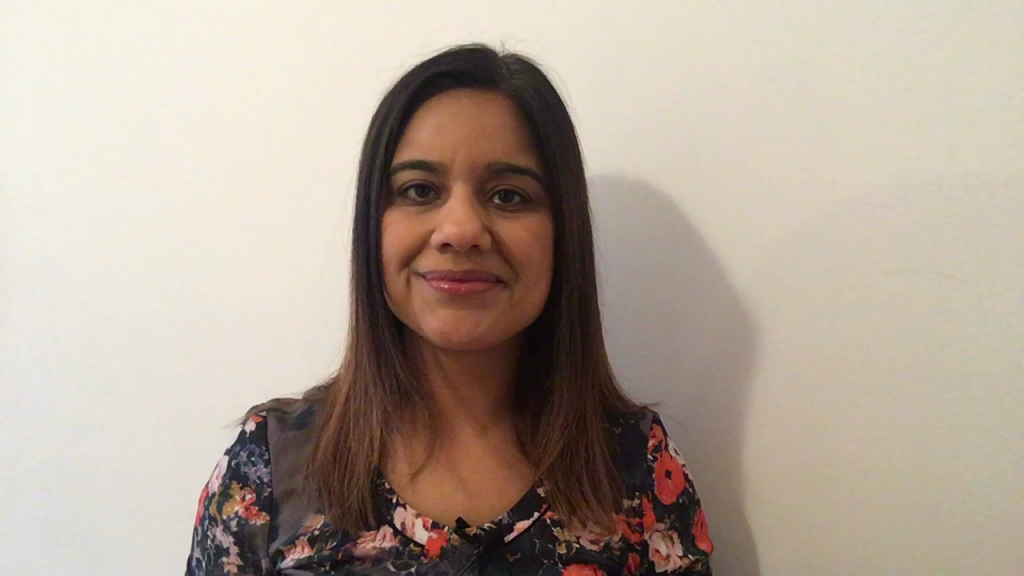 5 Secrets To Making Video A Success

What do you need to make your animated video effective and a success?  Which captures your audience’s attention and gives them maximum engagement? Watch this video to find out. Alternatively, read the video’s script below.

This week I’m starting with a WOW.

A wow to the BBC for creating a brilliant drama recently.

Last week was the finale of The Bodyguard. A drama which has record viewing figures and on several occasions made me jump out of my seat.

So what made it such a success? It’s been talked about constantly in the media. Many of us thought that it’s the best thing the BBC has produced in a long time. Well let me tell you what I think.

And all these elements worked together to great that final piece of drama. It wasn’t just the acting, or just the storyline – everything had to and did work together.

And that’s the same in our world of video production.

There are several things that need to work together in a video so that it communicates your message effectively and captures your audience’s attention.

So bear these things mind when you think about your next video project. It will make your video a success.

I’d love to know what you think. So if you have any thoughts. Leave a comment.

5 Ways To Use Animated Videos For Learning