An Oscar Winning Tip For Writing 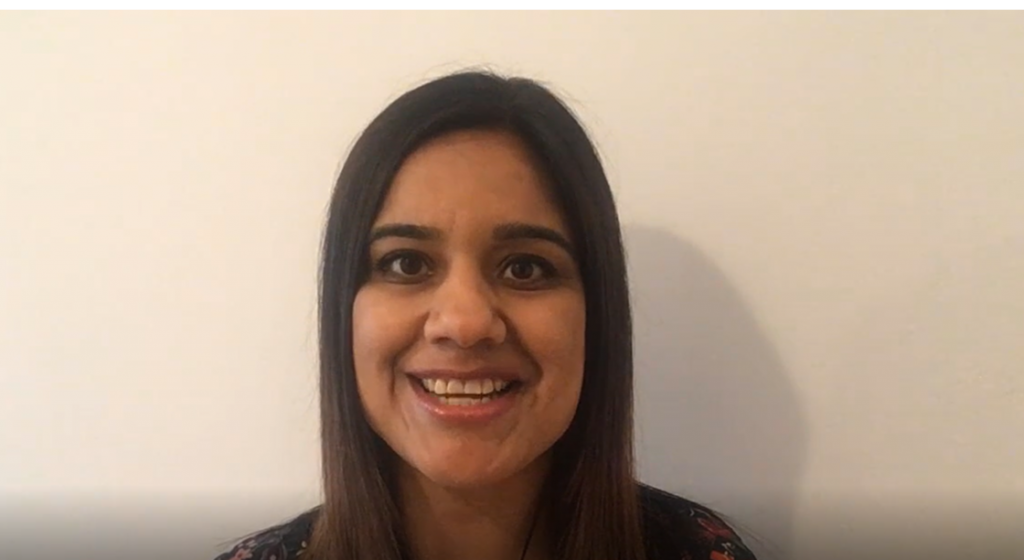 An Oscar Winning Tip For Writing

Struggling to get your message across? Watch this video for an oscar winning tip! Or alternative read the video script as a blog post below the video.

This week I finally got to see the film the ‘Three Billboards Outside Ebbing Missouri’, which I’ve been wanting to watch for a while.

Frances McDormand won a Oscar this year for her best actress performance in that film. Now, I’m not going to do a film review or anything, but I wanted to share something valuable that I took away from the film. An Oscar winning writing tip.

If you’ve not seen the film, it’s about a mother whose daughter is murdered. Nine months after the incident, the police haven’t done much about the investigation.

The mother’s not had many police visits. She feels like the investigation has kind of stopped. And she feels she’s being ignored by the police. So in a desperate attempt to get the police’s attention, the mother hires three billboards near the town. Across the three billboards a message is posted to the chief of police.

Raped while dying. Still no arrests. How come, Chief Willoughby?

What a powerful message.

Those 10 words got the police’s attention.

Those 10 words made them take action, and those 10 words had a serious impact on not just her life, but the lives of many of the characters in the film.

OK, so some of the action and impact wasn’t planned. But it just goes to show how powerful words can be if you choose them carefully.
Creating e-learning and videos all start with words. For courses, we get some draft material from our subject matter experts.

And the video production process starts with a written script.

So the next time you’re working on a video script or are drafting some material for an online course, ask yourself, are these the right words?

If you’ve got too many words, ask yourself can I get this message across in three billboards?

I’ll leave that thought with you. If you’ve got any thoughts, please leave a comment below the video. And I’ll see you next time.

Can I Make Software Demo Videos Myself?

5 Ways To Use Animated Videos For Learning