How Do You Make A Storyboard For An Animated Video? 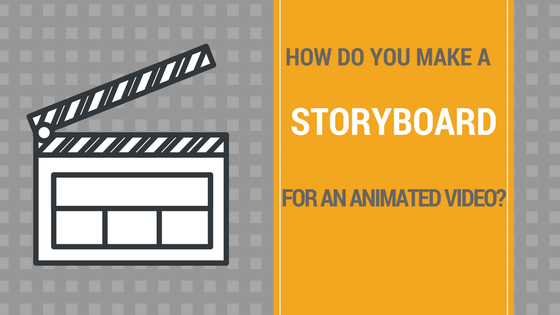 How Do You Make A Storyboard For An Animated Video?

If someone asked you what’s a storyboard what would you tell them? Have you seen one, or know how to make a storyboard?

At the start of a new project, clients are taken through a storyboard and why it’s needed. In my experience most people have not worked with a storyboard – it’s a special kind of document. It takes skill to make a storyboard and skill to be able to work with one so you visualise what the storyboard is communicating.

At Eight Interactive we use storyboards for the following types of content we create:

Let’s take a closer at how to make a storyboard for animated videos.

The fundamental reason for making a storyboard for an animated video is to plan the various elements of the content. The visuals, audio script and animations. All these help you to visualise the what the video will look like and how it will work.

The storyboard allows clients, developers, and other stakeholders to guide the video development process. This ensures the whole team work to the same end result.

The best way to make a storyboard for an animated video is to ensure it includes the following 4 elements as shown in this example:

A video is split into scenes so it’s important to number them so you can talk about the storyboard easily when making changes. For example, a client can say “In scene 4 can we change X.”

This part of the storyboard shows a rough image / sketch of the visuals which will be on the screen to support the voiceover script. In this example you can see that the visuals include: 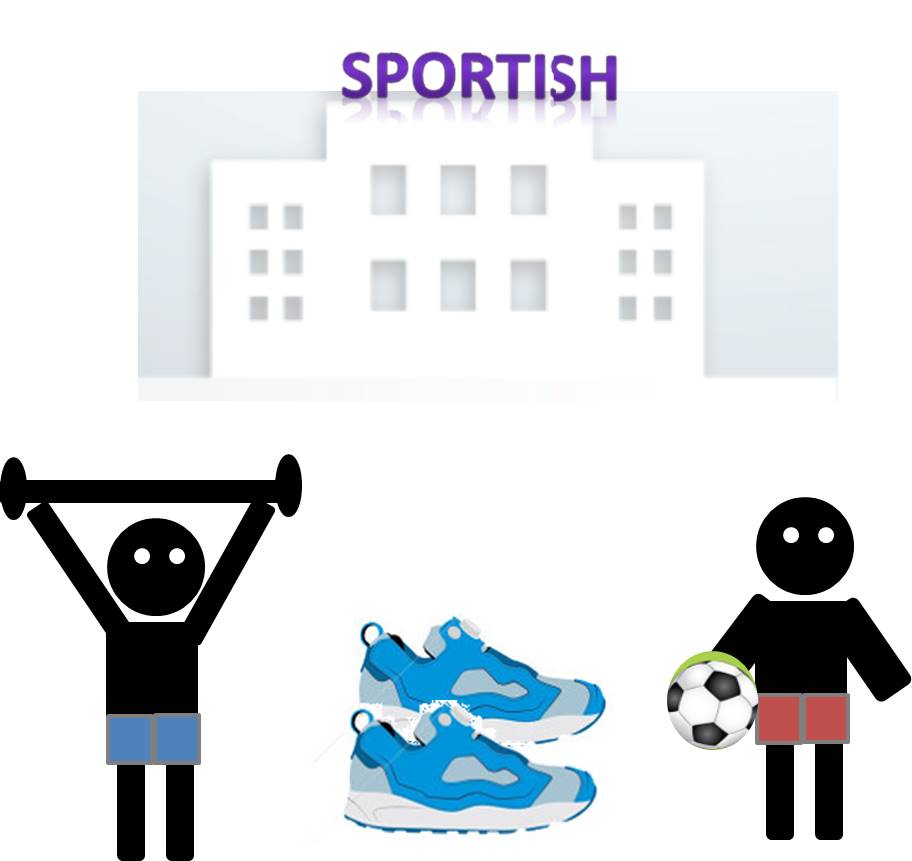 At review stages the visuals can be changed – it’s easier and costs less to make the changes at this stage than later at video production stage when the graphics have been created.

The voiceover script is the exact words which will be narrated by a voiceover artist. Typically one scene is no more than a couple of sentences. Again at review stages, clients can edit the script until the storyboard is signed off. The script is then sent to a professional voiceover artist to record.  If the script needs to be changed after it has been recorded, then this can cost extra. So the aim of the video’s storyboard is to have everything signed off before recording.

Dotted throughout the script are numbers. These numbers relate to the animation notes and show which visuals need to move in time with the script (more about this below).

An animated video should include a lot of movement (a.k.a animation). The animation plays a big role in engage people watching the video. So this part of the storyboard details two key things: 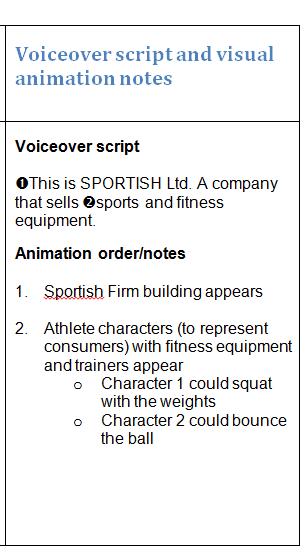 Here’s the storyboard scene example brought to life in the video.

To see a full animated video example, watch this video.

Tips On Choosing the Right Voiceover For Your Video